The primary aims of the National Safety and Quality Health Service (NSQHS) Standards are to protect the public from harm and to improve the quality of health service provision.

The NSQHS Standards were developed by the Commission in collaboration with the Australian Government, states and territories, clinical experts, patients and carers. They provide a quality-assurance mechanism that tests whether relevant systems are in place to ensure expected standards of safety and quality are met.

The second edition of the NSQHS Standards was endorsed by Health Ministers in June 2017, and released in November 2017. The second edition addresses gaps identified in the first edition, including mental health and cognitive impairment, health literacy, end-of-life care, and Aboriginal and Torres Strait Islander health. It also updates the evidence for actions, consolidates and streamlines standards and actions to make them clearer and easier to implement, and reduces duplication. Health service organisations will be assessed to the NSQHS Standards (2nd ed.) from January 2019. There are eight standards and 148 actions.

The Commission developed the following resources to support health service organisations improve the safety and quality of care using the NSQHS Standards as a framework for improvement:

There are three actions in the second edition of the NSQHS Standards that relate specifically to cognitive impairment. The first two actions (5. 29 and 5.30) in the Comprehensive Care Standard focus on developing and using a cognitive impairment system. The third action incorporates the recognition and response to delirium and deteriorating behaviour in the organisation’s system for recognising and responding to acute deterioration (8.5).

There are also other specific actions in the NSQHS Standards that are critical for patients with cognitive impairment or at risk of delirium and others that support or enable safe and high-quality care.

Health service organisations are expected to have quality improvement strategies in place to implement a system for caring for cognitive impairment. The system should include as a first step cognitive screening for patient aged 65 years or over, for patients of any age at risk of delirium, and when the patient, carer, family or other key informants raise concerns about cognitive impairment. Cognitive screening is a prompt for further assessment and incorporation of early intervention and family involvement strategies in the care plan. The new cognitive impairment items also highlight the importance of the appropriate use of antipsychotics and other psychoactive medicines.

Implementation of items throughout the NSQHS Standards (second edition) will support clinicians to provide safe and high quality care for people with cognitive impairment. 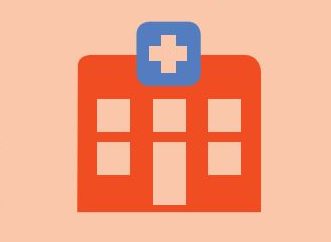 Use our campaign
resources help to raise
awareness of cognitive
impairment 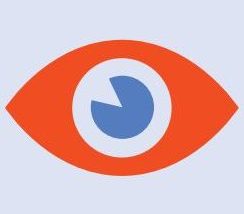 Learn how to recognise
cognitive impairment