Cognitive impairment can affect us all. People with cognitive impairment may be our patients, our parents, our loved ones, or us. People with cognitive impairment have difficulty with communication, speech or understanding language, memory, attention, thinking or judgement. A person may not be able to carry out tasks or recognise people or objects. This can be temporary or permanent and will affect what the person can understand and how they relate to others and interpret the environment. Understanding what each person is experiencing will help you to communicate with that person and provide the right care.

Dementia and delirium are common forms of cognitive impairment among older people admitted to hospital. They are not a normal part of getting old however these conditions commonly effect older people. As our population ages, the number of people with delirium and dementia in hospital will increase.

Dementia causes progressive cognitive impairment, affecting memory, judgement, language and the ability to perform everyday tasks. Alzheimer’s disease is the most common type of dementia. Dementia is predominately a disorder related to age but can affect people younger than 65 years old. This is known as younger onset dementia.

Delirium is an acute disturbance of consciousness, attention and cognition that tends to fluctuate during the course of the day. It can be a treatable medical emergency. Delirium is common in hospitals but is often not detected or is misdiagnosed. Delirium can be treated if diagnosed early and even prevented with the right care following a hospital admission.

Other forms of cognitive impairment

People may also be cognitively impaired due to an acquired brain injury, a stroke, intellectual disability or drug use. Any form of cognitive impairment needs to recognised, understood and acted on. 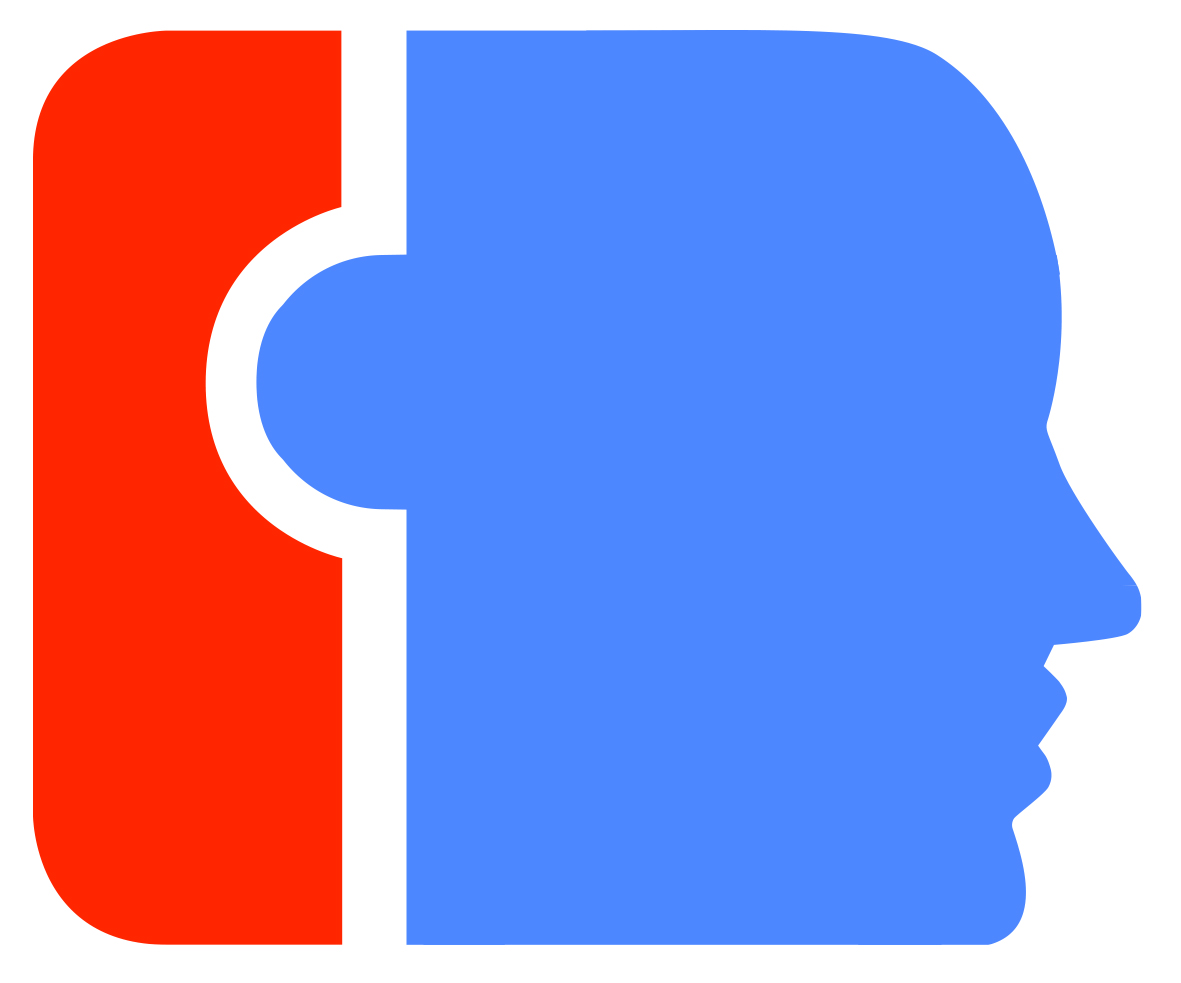 Discover more about the
Caring for Cognitive
Impairment Campaign